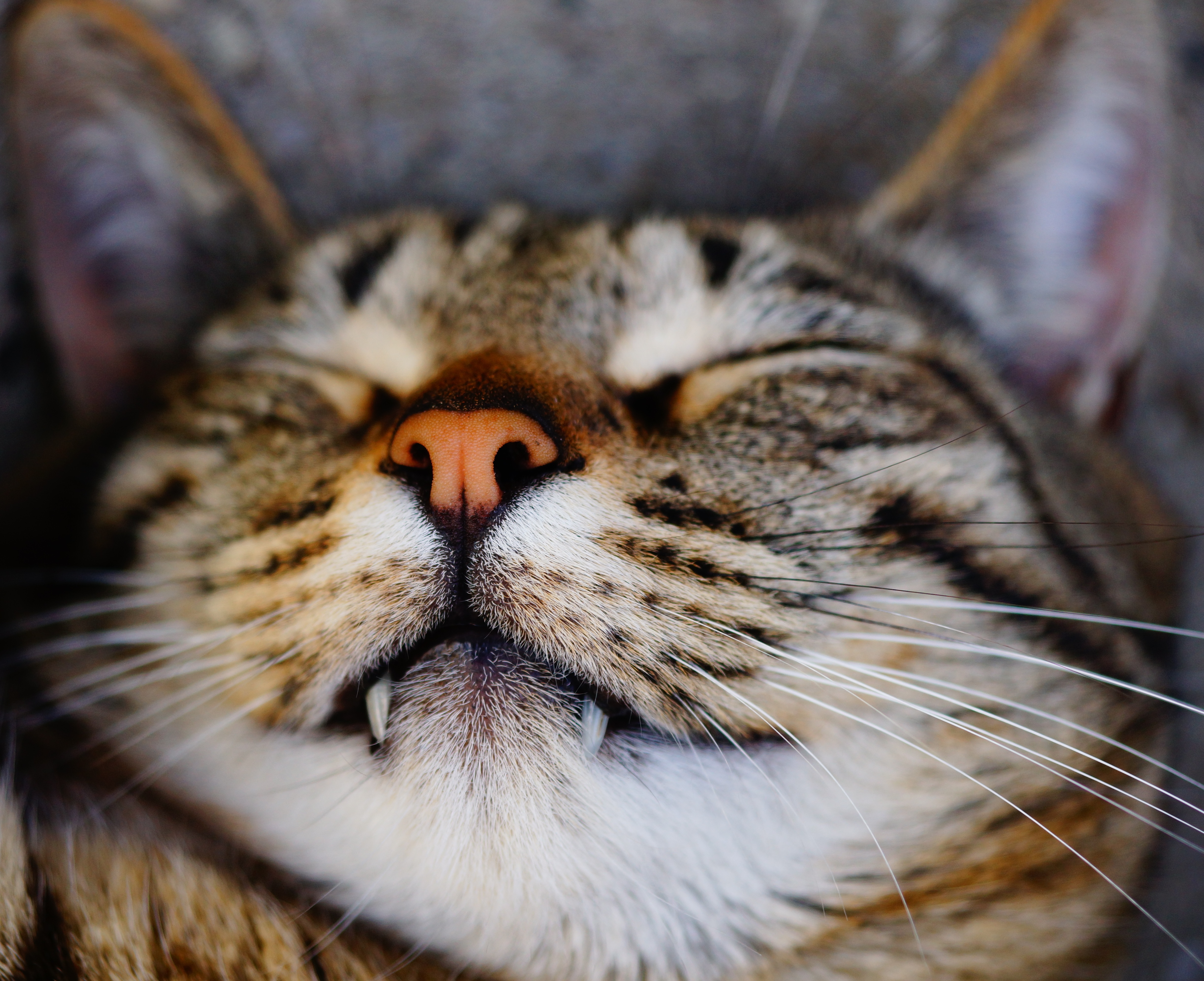 The Beabull is a medium-sized dog that is a combination of a Beagle and an English Bulldog, which means it is a great family dog ​​that requires a great deal of grooming and attention. This breed can be an independent thinker, making training difficult at times. However, if you are patient and start training your puppy early then they will be obedient and learn quickly. However, these dogs have a habit of being very hyperactive when playing, so care must be taken that they do not get out of control and hurt someone, such as a young child.

The Beabull is a very friendly and affectionate dog who would not hurt anyone or anything on purpose. They are very calm and non-aggressive, which gives them the best of both breeds. They love giving and receiving attention, and will give affectionate kisses for hours if allowed. They are not bothered by children who cry or run around the house while playing.

The Beabull will average around 25 pounds and will vary in appearance due to the mix of the breeds. Some will have the facial appearance of a bulldog, while others will look more like a Beagle. However, the one thing they all have in common is that they should be brushed regularly to prevent the build-up of hair and dandruff. Baths from time to time will also help the skin and coat, and will keep allergy aspects to a minimum.

This breed has a long lifespan, usually up to twelve years, and has very few major health problems that need to be addressed. These dogs were bred with the idea of ​​obtaining the best characteristics and genes of the English Bulldog and Beagle, and as a general rule, they have been fulfilled. Of course, as with all other dogs, you need to get basic checkups, as well as get your vaccinations on a regular basis.

The Beabull prefers to be indoors and will thrive in a warm and stable environment. However, they like to get out of the house and going for a walk is an important aspect of having one. Not only will it give them the exercise they need, but walking them will also show them that you, as the owner, are the dominant figure in the equation.

This type of dog, in general, is a great family dog ​​due to its temperament and disposition. They require routine care and affection, preferring to be indoors in a warm home. However, Beabulls have a lot of energy, so all family members need to realize that care must be taken to prevent them from getting out of control and accidentally hurting someone.