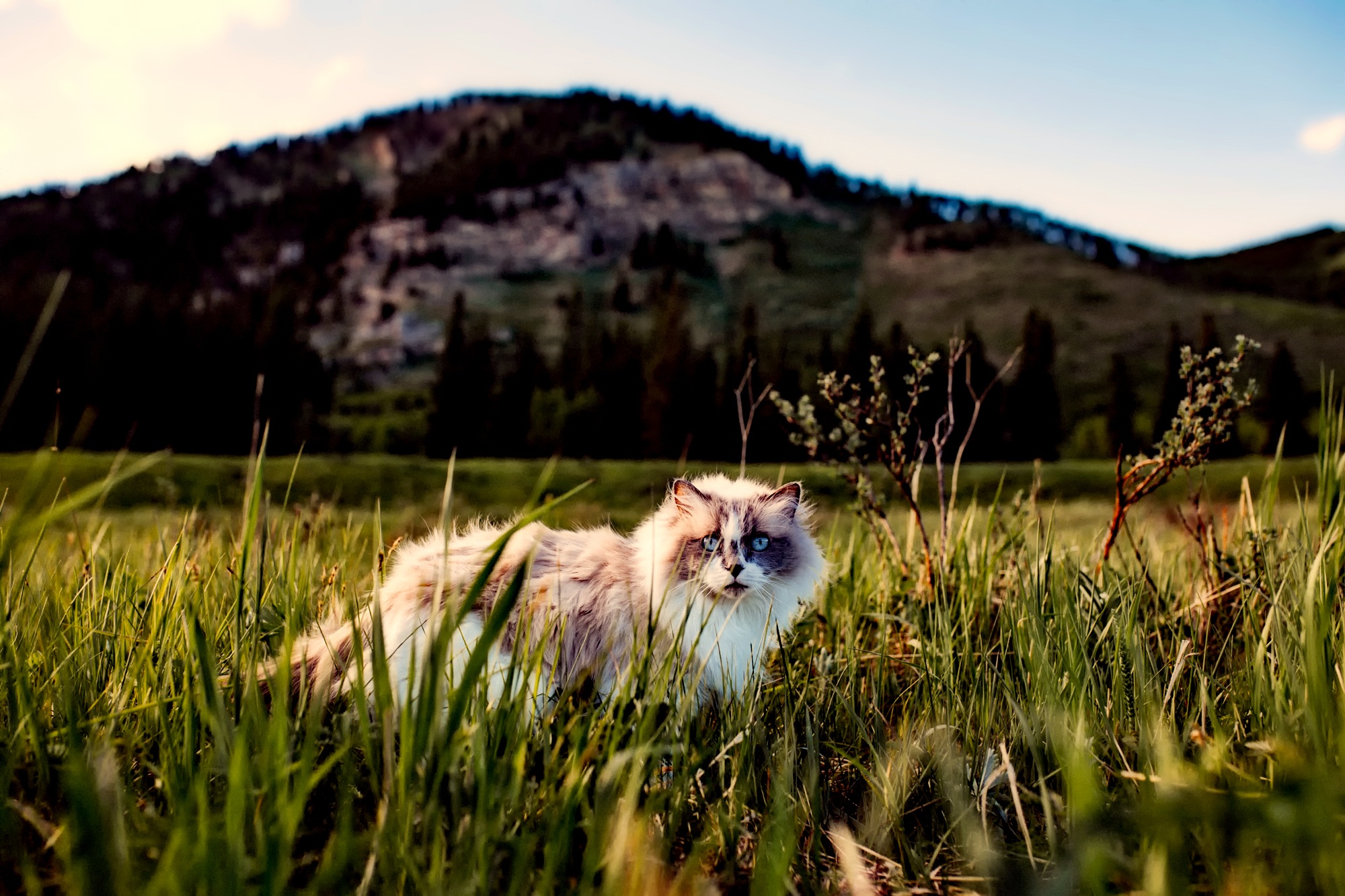 German Shepherd Breed Information: One Of The Most Versatile And Intelligent Dog Breeds

German Shepherds are among the most popular and intelligent dog breeds in the United States, and for good reason. Not only are they extremely intelligent, but they also make great working and family dogs. They are versatile enough to be protective and extremely loyal. They can be fierce while working as K9 cops, helping to catch criminals. And yet, a working GSD will come home to play with the children in his family, instinctively sensing when and how to act in every situation.

The history of the German Shepherd breed dates back to 1889 at a dog show in Germany. Even then, the dog that became the first GSD displayed the grace, power, endurance, and strength that are still an integral part of the breed. The first German shepherd was named Horand Von Grafrath (renamed from his original name, Hektor Linksrhein). Back then, the beauty of the dog was secondary to such traits as intelligence and the ability to be a good working dog or servant to their owners.

Although the founder of the breed, Captain Max von Stephanitz, did not place a great emphasis on appearance, German Shepherds today are considered among the most attractive dogs in the world. In addition to their innately intelligent eyes, their bodies are distinguished by muscular front legs and shoulders, thick thighs, and well-proportioned legs topped by a strong chest. Coat thickness can vary greatly, including rough or long, as well as shaggy. Coat color is often mixed, including mixes of black, tan, and sable.

If you are considering adding a German Shepherd to your family, you should be aware of the dog’s needs as well as the ideal home or work environment. They grow very quickly, so a small puppy can become a large dog in a relatively short time. They can live between 10 and 13 years, so owners should commit to a dog that will be a part of the family for a decade or more. It is not ideal to leave a GSD alone for a long period of time, as they love to be around their owners, whether at work or at home. Be very careful when putting this breed in an apartment, as it may be prohibited by the landlord and may result in increased insurance rates.

Because they consider their families to be part of their pack, they have a strong protective instinct. This means that they can be suspicious of strangers. While this makes them great for protection and as watchdogs, obedience training is vital to ensure your dog can be controlled when needed. Proper breed training depends on positive reinforcement. They are very sensitive to improper training and angry words or other methods can have negative results. Respect the dog’s innate intelligence and desire to please, and realize that the German Shepherd may be sensitive to other methods.

When buying a German Shepherd, always avoid puppy mills. Make sure the breeder has a solid reputation among breed lovers. Buying from puppy mills or backyard breeders can result in dogs that are traumatized, timid and prone to biting fears. Pet stores are also not desirable when choosing where to buy this breed. However, shelters and rescue groups may have quality dogs in need of good homes and can find the right German Shepherd for you.

The breed’s popularity seems to increase year on year, especially after a GSD was named Best in Show at Westminster. Their winning personalities seem to charm those who see them. If you are looking for a loyal, affectionate and versatile dog, a German Shepherd could be the ideal choice.