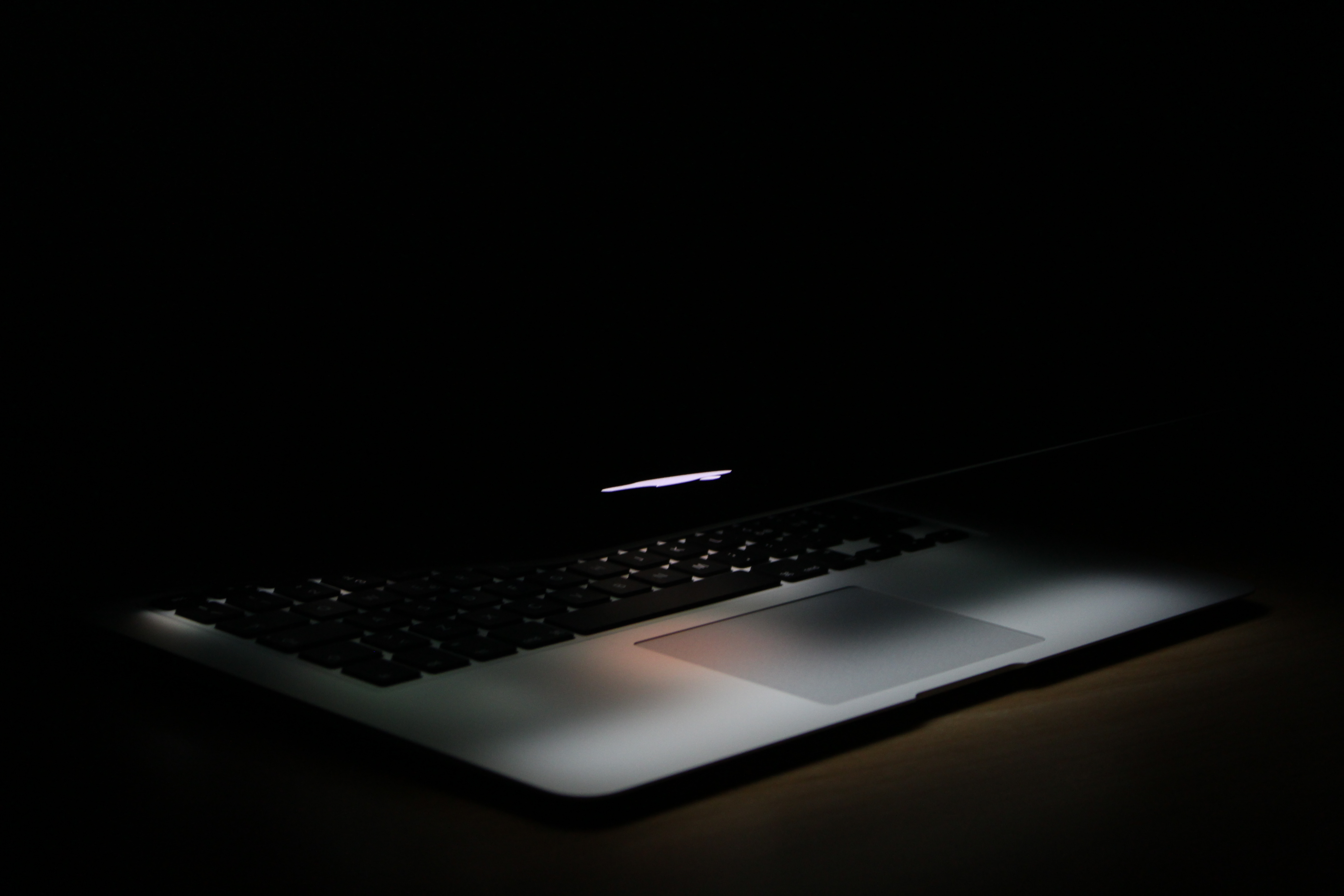 Simulation games create a whole new world to explore, one that is virtually realistic. They represent a virtual environment, with virtual characters having interesting and realistic interactions between the various components of a virtual world. The graphics and sounds are often surprisingly close to reality. Everything seems real, from the weather conditions over the Pacific in air combat games to the geography of the lands in strategy games.

They are a new, higher pedestal of gameplay, often combining elements of skill, chance, and strategy (as in a civilization-building game), where both real and fictional worlds can be simulated, and often you see the world through the eyes of a fictional character.

There is a whole colorful range of simulation games to choose from. Some games allow you to act as a creator and manage a world, such as the Sim City series, which includes planning and building virtual cities with various levels of infrastructure. Another is Tycoon games, which give you the opportunity to own, build, manage, and upgrade your own theme park, restaurant, or even a zoo. Perhaps the most popular simulation games are driving and racing games, such as Motoracer, Need for Speed, and Monster Madness. Also, air combat flight games provide an adrenaline rush, where you can choose your mission and be equipped with a supply of ammunition to carry it out. Other fighters can also be simulated to give the game a more realistic feel. In some of the flight simulator games you can check out Microsoft Combat Flight Sim 3, Lock on: Modern Air Combat, Flight Deck 2, Falcon 4.0 and Strike Fighters, Project 1.

The games of life are like living in a game, only in the skin of your fictional character that interacts with the different components of the virtual world. Adventure games like Tomb Raider, Role Play and Dating Games to name a few are popular and at the top of the gaming entertainment charts.