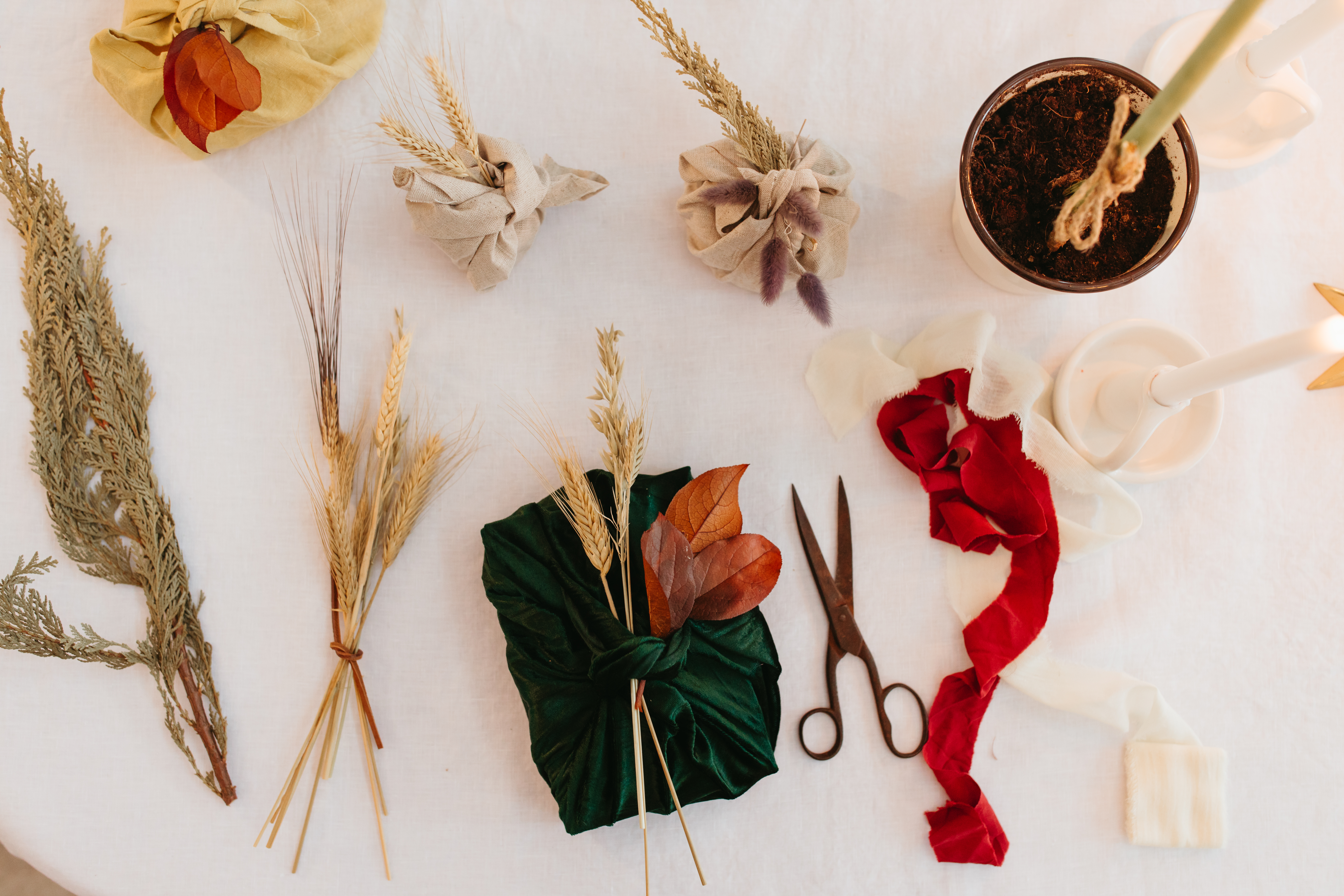 The key to fat loss

Current world and US statistics

The world’s population continues to gain weight at an alarming rate, and the US is at the forefront of that movement. Most sources, including the CDC, cite that about 68% of Americans are overweight. Of that 68%, more than 30% are obese. In 1962, that number was just 13%. The average American woman today weighs 163 pounds. Men contribute by leading the overweight category at just over 70%. That’s 68.3 million overweight American men. US numbers used to dwarf global statistics, but not anymore. The rest of the world is catching up. The number of overweight people worldwide now stands at a staggering 60%.

Scientific studies dating back to the 1940s suggested that high-fat diets were responsible for high cholesterol levels, heart disease, and obesity. The assumption that followed was that low-fat diets would have the opposite effect, promoting lower cholesterol, better health, and slimmer bodies. It seemed perfectly reasonable to conclude that by not putting fat on our bodies we would stop accumulating it. Any pre-existing fat would burn off naturally over time and we would lose weight. Even the US Attorney General embraced and endorsed the idea and the “low fat diet” generation was born. Americans ditched foods that contained protein and fat and began gobbling up foods full of carbohydrates. Carbohydrates, isn’t that synonymous with sugar? Now that bodies are loaded with carbohydrates, there is plenty of energy for metabolism to burn. The only problem is that carbohydrates burn first and more easily than fat. With such an abundance of carbohydrates in the body, fat never stands a chance. Instead, it remains and continues to accumulate. Therefore, in the last 45 years, the world’s population has decidedly put on weight while trying to lose weight.

Dr. Atkins arrived. He was vehemently opposed from the start. But he was correct in his conclusion that high carbohydrate intake was the main contributor not only to obesity, but also to diabetes. And although his menu was joked on SNL as the heart attack diet, he actually lowered cholesterol levels because without carbohydrate intake, fat was burned. I personally lost 30 pounds. on this diet in 6 weeks. The problem with “no carb/low carb” diets is that they’re not practical. They leave a person feeling lethargic and restricted. Therefore, they are usually abandoned over time.

Somewhere between the Attorney General and Dr. Atkins, Calorie Counters concluded that by eating fewer calories than your body burns in a typical day, you are sure to burn fat. But that assumption also failed. We now know that when fewer calories are eaten, the body’s metabolism adjusts to burn fewer calories.

Some people have success with Jenny Craig and similar weight loss programs, but achieving sustained results is costly and restrictive. Therefore, as with the Atkins diet, many have drifted over time.

So where does that leave us? Do not despair! Much has been learned.

What has been learned so far is that the key to fat loss appears to lie within the brain. It is a popular belief that the brain transmits signals (endorphins) that will result in the burning or storage of fat. A signal sent to speed up metabolism will cause fat to burn, but a signal sent to slow metabolism will prevent it. So the new emphasis is on controlling or manipulating those signals and ultimately metabolism. There are different varieties of this theory, but almost all agree that the signals sent by the brain are the key.

Two popular diets that achieve fat loss by manipulating metabolism are: Fat Loss 4 Idiots and Strip That Fat. Through eating certain foods at the right times and intervals, and continually keeping the body guessing what’s coming next, these diets have achieved a high level of success. Bodybuilders familiar with Tony Horton know his “muscle confusion” technique for breaking the plateau of muscle gain. Tony discovered that the key to sustaining profits was to keep the muscles guessing. Muscle memory is what prevents bodybuilders from continuing to make gains beyond a certain point if they do the same exercise over and over again. The muscle needs to be repeatedly shocked or shocked to break down and grow back more than before. This is achieved by constantly changing routines. Then the muscles receive new shocks and the growth continues. In the same way, Fat Loss 4 Idiots and Strip That Fat use “metabolism turmoil” to keep burning fat and prevent the body from adjusting to the diet, also known as a weight loss plateau or metabolic memory. This is the reason why many diets work from the beginning but do not maintain the results. Strip That Fat reports that one exercise will trick the brain into releasing fat-fighting endorphins even while you sleep.

Another popular diet has a very different concept of what triggers those signals. Dr. Suzanne Gudakunst of Top Secret Fat Loss Secret agrees that brain signals affect fat burning and storage, but from a different perspective. She concludes that the harmful plaque and parasites inside our bodies are the reason we are getting fatter and sicker. Parasites are the triggers that tell the brain to release fat-storing endorphins to maintain food reserves, since parasites feed on fat. And plaque is weight gained over years of these parasites living and dying inside us. In Dr. Suzanne’s defense, John Wayne was determined to be 44 lbs. of undigested fat in his colon at the time of his death. And it was this condition that probably caused his death. Top Secret Fat Loss Secret attacks fat loss by removing parasites and plaque and in doing so restores normal brain signal function and improves overall health.