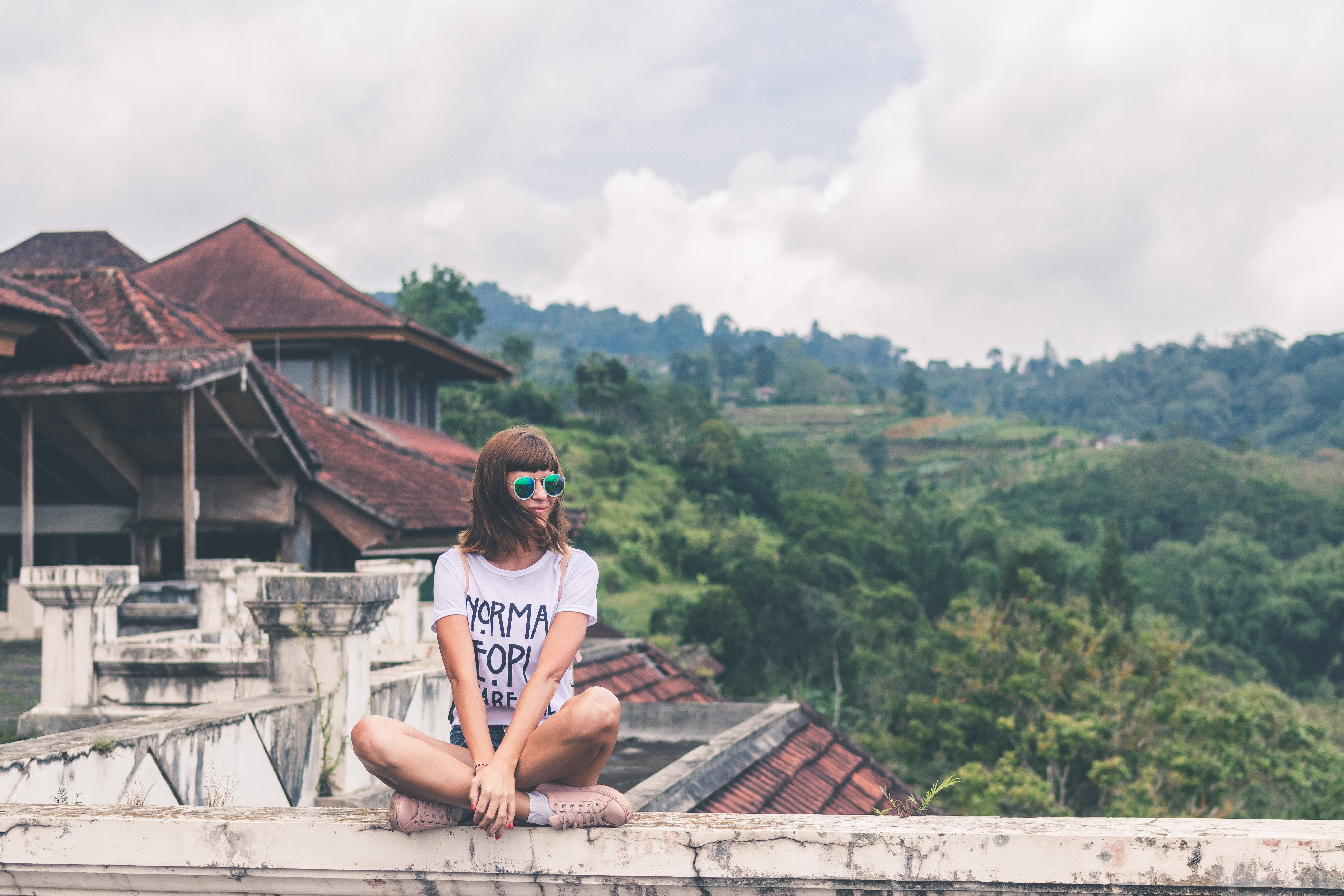 The monster in the bathroom – Black poop

As we all know, our bowel movements, feces, poop, or whatever you choose to call it, they have many different “types.” Factors such as diet, general health, the foods we eat, and many other reasons contribute to stool color. One possible and fairly common color is black.

Chances are that at some point in our lives we are subject to the somewhat alarming anomaly known as black poop. However, before going to the nearest doctor or medical journal, keep in mind that many common factors could be to blame, many of which have no adverse health effects. However, if it becomes a repeat occurrence, see your doctor as it may be something that requires medical attention.

There are many common causes of black poop. Medications and dietary supplements could be to blame. If you are taking iron supplements for an existing medical condition, they are often taken in high doses that your body finds difficult to fully process. Pepto Bismol and other commonly consumed indigestion medications contain bismuth subsalicylate, a substance that can significantly darken stool. Even non-steroidal drugs used as anti-inflammatories like ibuprofen can cause black poop in some cases. Calcium-blocking medications, anticonvulsants, and narcotic pain relievers such as hydromorphone, codeine, and oxycodone sometimes cause constipation, which as we all know can be a contributing factor to poop having a very dark color, which often appears almost black. When in doubt, check the labels of any medications or supplements you are taking, or ask your doctor if something doesn’t look right.

Out of concern, it could be due to a bleeding peptic ulcer. In such cases, the intestinal tract contains red blood cells long enough for them to be digested and to color the stool black. This medical condition is known as melena, and while it is not a medical emergency, it definitely warrants an examination.

Food and diet changes can be another cause of black poop. As the saying goes, you are what you eat, and “you” includes the poop, of course! Foods like blueberries, black licorice, and beets can make stools appear very dark green or blue, almost black. Some foods that are primarily made up of animal blood, such as blood sausage, could also be the cause. Likewise, if you’ve had a nosebleed and swallowed more blood than you intended, that could be the culprit. Eating lots of green leafy vegetables like spinach could be another contributing factor, as increased chlorophyll consumption causes a darkening of the stool. In short, if you are seeing a change in the toilet, consider first what you have eaten before jumping to conclusions!