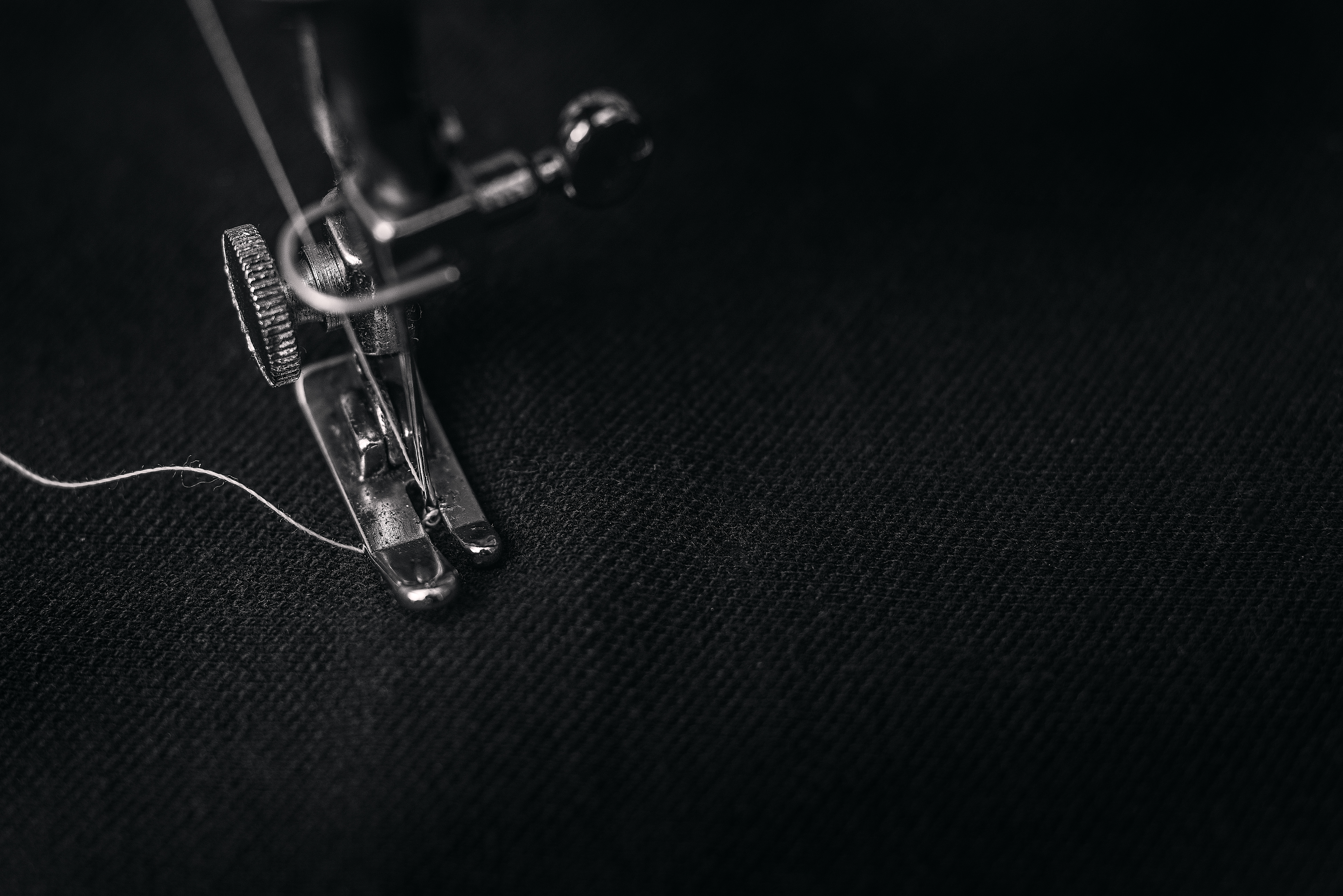 The pros and cons of neutering your dog

What actually happens when you neuter your dog is this:

Your dog doesn’t have sex.

Their organs are removed to make male or female hormones.

A male dog loses his testicles and a female dog can lose both her ovaries and uterus or just her uterus.

If she keeps her ovaries, she will still make the hormones, but she won’t be able to have puppies.

An animal’s behavior is influenced by its hormones, which means that a typical male dog’s behavior changes when he no longer receives his dose of testosterone.

So what should you expect to happen after castration?

During the operation, your veterinarian removes your dog’s testicles. Testosterone production stops immediately, but since there is still some testosterone circulating in your dog’s body, you won’t notice the change right away.

This also means that he can still mate with a female dog for a while.

In female dogs, the pros of neutering seem to outweigh the cons because neutering actually protects your dog from a very serious health hazard, namely pyometra.

In a male dog there is no such health hazard and neutering him comes at the cost of being severely harassed by other males.

If, on the other hand, your dog is a bully and you feel like you can’t handle his behavior, neutering him can make things easier for you and other dog owners.

But you should keep in mind that the brain is sexed well before birth and if your dog has really gotten into the habit of being aggressive towards others, neutering alone may not make him any less likely to fight.

For me, neutering your dog is still a matter of personal taste. Many people are happy to put up with a female dog in heat twice a year, while others are not, just as many people wish they had a complete male instead of an unsexed one.

If you ask your heart, you will surely discover what is best for you and your dog.