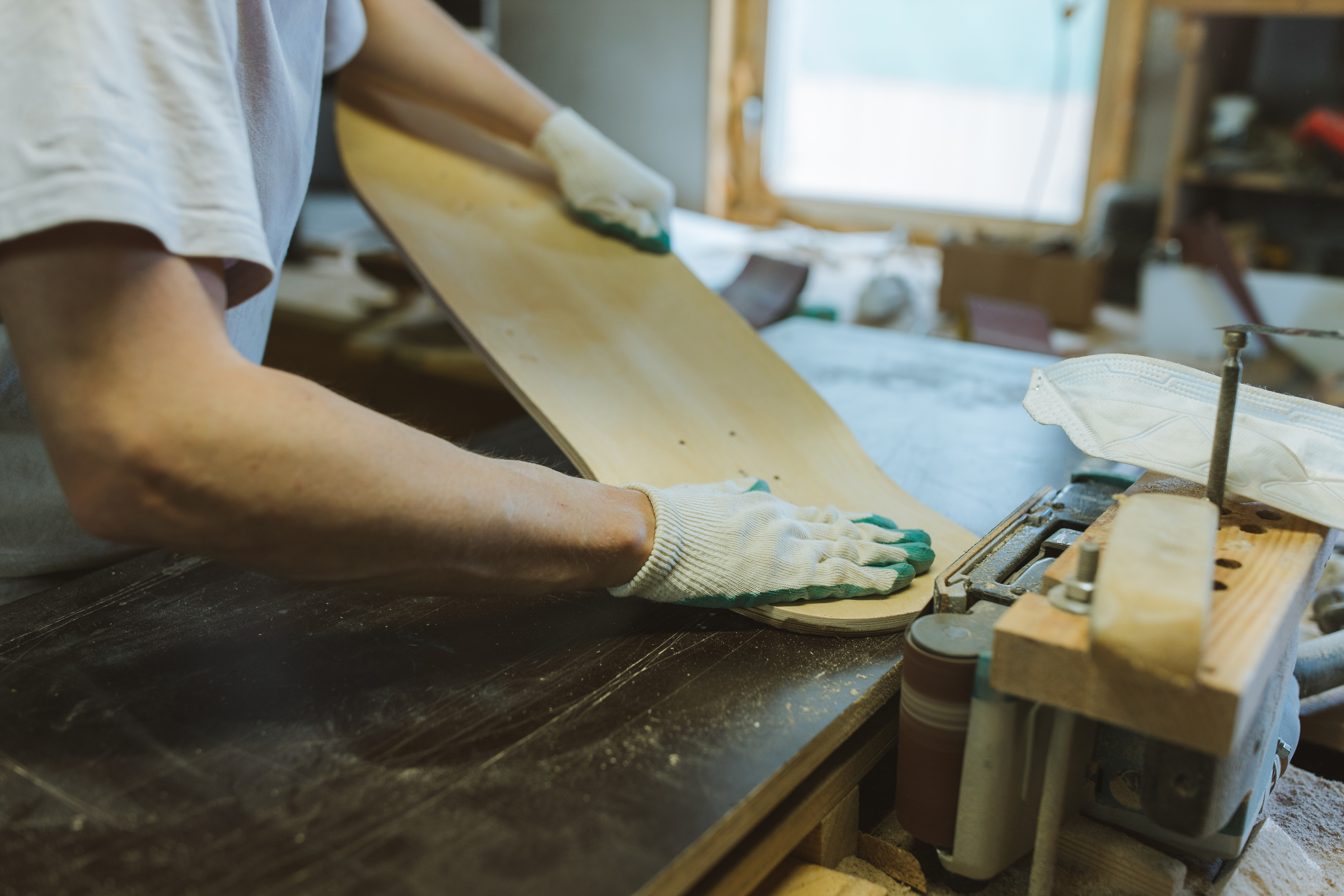 Wall.E is one of the latest Xbox 360 video games to roll out of production following the Hollywood style … “that’s as soon as possible” We have seen countless titles that follow this format and like most, suffer from a short cycle developmental. Unlike “Tomb Raider,” most movie-inspired video games don’t do very well in the gaming industry. Wall.E is no exception.

Basically, the video game follows the same story as the movie. The land is polluted and needs to be cleaned. Tasks are assigned to robots called Waste Allocation Load Lifer Earth-Class … “Wall.E”. After seven hundred years had passed, the only two things left on earth were a Wall.E unit and a cockroach. One day, an Alien Vegetation Evaluator or EVE descends to earth and turns Wall’s world upside down. In this part, the player’s game will decide the outcome of the game. The Xbox 360 version of the video game is quite simple. Players hunt and collect items, solve simple puzzles, etc. The game also allows you to switch between two characters that are Wall.E and EVE. The game control is kid-friendly. I’d say it’s easy to understand and get up to speed. The basic controls movement applies to both Wall.E and EVE. As mentioned above, from the time frame of the movies’ release to the game’s release, there are likely to be “bugs” in the game due to the short development cycle.

Gamers will find that the video game lacks smoothness in virtually every respect. You’ll find “invisible walls” when your character bumps into “something” for no reason. Sometimes you will be in full control of the camera and sometimes apparently not. If you have seen the movie first, then play the video game … You will be very disappointed. The graphics don’t even look like the ones found in the movies … I mean sad to find it as a kind of games … you see the game developer is not taking advantage of the upcoming game console expansion generation like the Xbox 360.