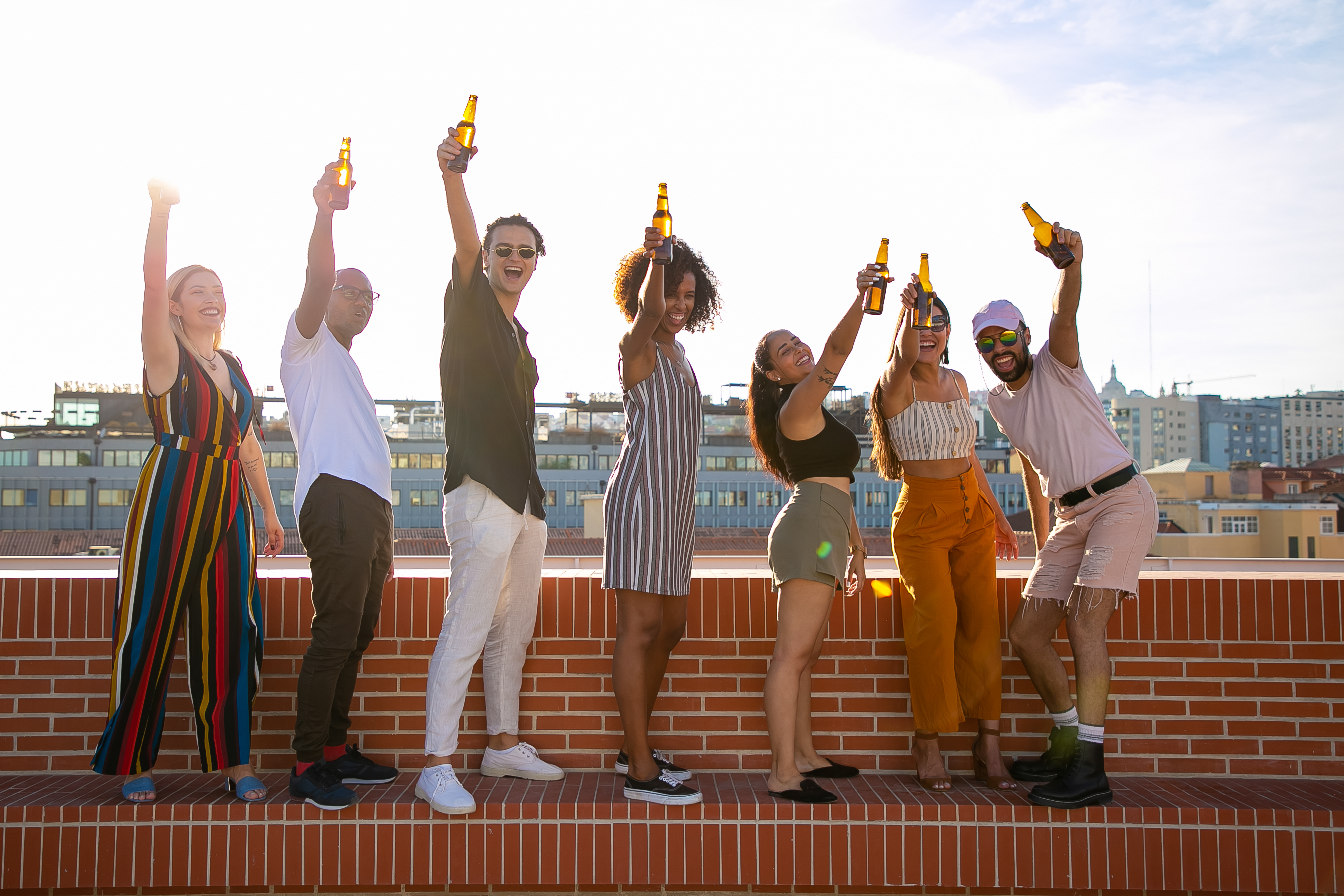 Bogner Amps: the story of the world’s best amps

In 1989, Reinhold Bogner revolutionized the guitar amp after moving to the United States from Germany. It was during this time that the external multichannel preamp setup was being used extensively and Bogner seemed dissatisfied with its performance, wanting to get back to the sound of real tube amps. It may have been his encounter with guitar legend Eddie Van Halen that was the catalyst for his explosion on the music scene, as Eddie hired him to overhaul his original Marshall Plexi.

Over the years, Bogner amps have changed considerably. In this article, you will learn how Bogner guitar amps have evolved over time.

Back in 1992, multi-channel external preamps dominated the guitar amp market. This type of setup was widely used because various sound effects could be easily achieved. And so Bogner developed Ecstacy 100A and 100B. This is considered the first production 100-watt Bogner amplifier. The “A” version represented the American-sounding version, using 6L6 power tubes, the type of power tube traditionally used in American-made Fender amps; with the “B” version representing the British sounding version, using EL34 tubes, the type of power tube typically found on Marshall amps.

Ecstasy 101 (aka the white chassis)

Three years later, Bogner, still aiming to get high-quality sound from the amp, decided to create another version of the Ecstasy, the 101, also known as the White Chassis. This guitar amp is considered by many to be unmatched, even when compared to guitar amps manufactured today. This amp was very similar to the original Model 100, but had more features to accommodate the demands of modern gamers. Over the years, the Ecstasy 101 went through a number of changes, including a simplified version very similar to the original Model 100 known as the Classic. In 1997, the Bogner 101 had a total overhaul. Instead of just having the usual white chassis (which the amp is known for), it was now covered in a sleek black.

This was introduced to the market in the mid-90s, but had limited availability. The prototype was said to have the word Mojo on its back because this amp was originally a little different called Mojo. This two channel amp had an interesting six position Schizo knob that greatly changed its sound.

Also known as the German Uberschall, the Super Sonic is a high-gain monster with two channels. A six 12ax7 power tube section yielded to an EL34 power amp to generate 120 watts, a massive amount of volume. Over time, the company released three versions of the amplifier: the original, a first revision, and what was called the “blue revision.” The different versions relate to issues such as volume normalization between channels.

The Shiva is a more subtle and complete amplifier. It is designed to produce a bright clean tone similar to that of Fender and a gain tone similar to the classic Marshall JCM800. This model possibly represented an attempt to expand market share by producing an amplifier that could be used by a wider audience and not just metal heads.

Bogner amps are played and loved by a who’s who of artists. Heavy bands like Slipknot and Disturbed have used Bogner amps to create incredibly heavy sounds. However, world-class guitarists like Steve Vai and Joe Satriani have also portrayed Bogners to create some of the most beautiful and tonally complex music in the world. A Bogner amp is a real investment, so if you can get one … go for it!