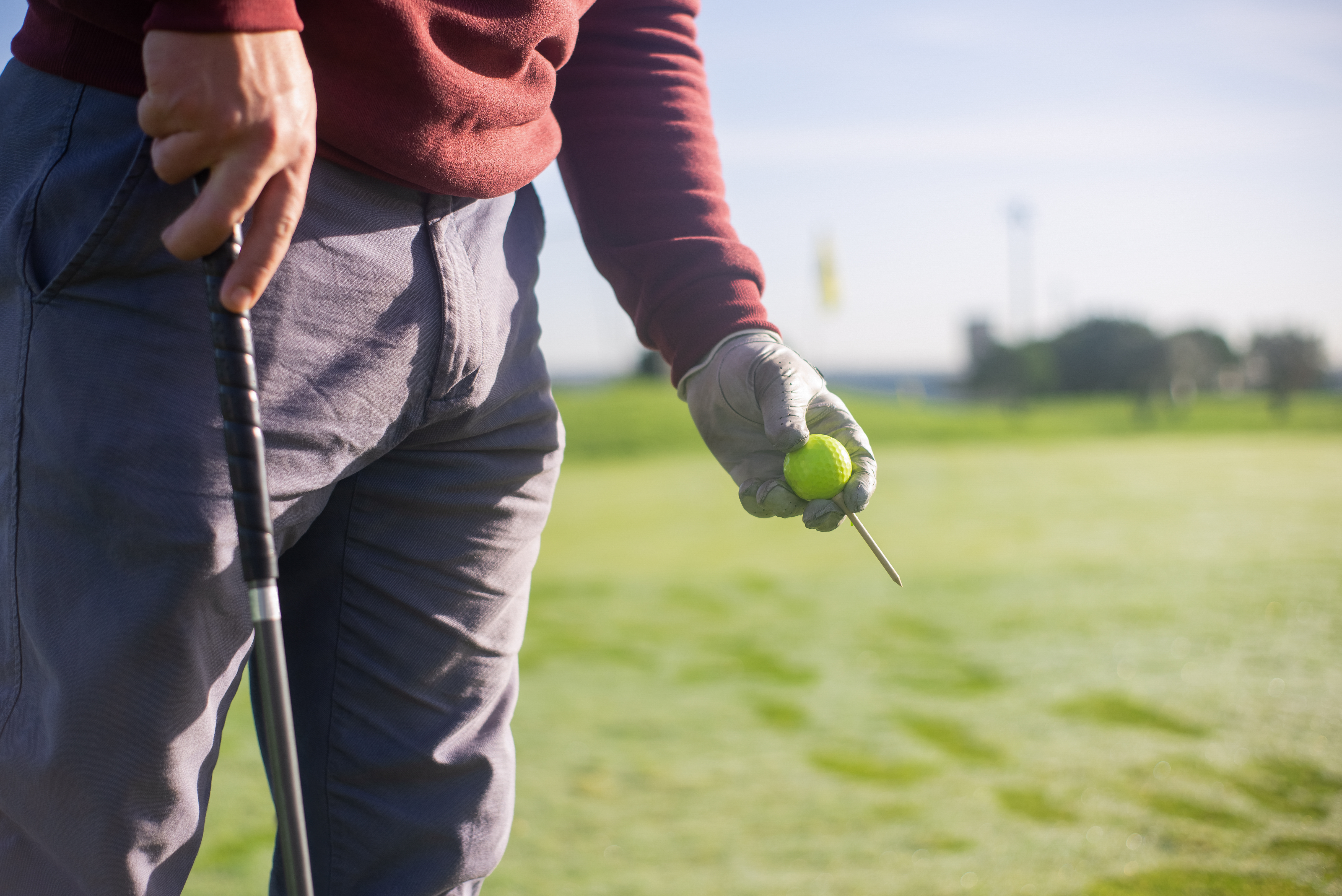 The Detroit Red Wings have had the worst offseason of any NHL team. They have lost many of their star players and future prospects.

This has gotten even worse when the season started. They lost the first 2 games they played. They haven’t done that in about 20 years.

I know that doesn’t seem like a big deal, but for Wings fans, it’s something to worry about. Things seemed to improve a bit as the Wings won their next 2 games. I think Wings fans breathed a sigh of relief after those games.

However, the pain would return in game five when the Wings were defeated by the Buffalo Sabers 6-2. I don’t know if Wings fans are going to like this season, it’s not going to be as fun as the last one.

The Detroit Red Wings’ problem began in the offseason. They lost Marian Hossa to the Chicago Blackhawks. This was really bad because the Blackhawks are a division rival. This could help keep the Wings out of the top 3 spots in the Western Conference.

However, it would not improve. Jiri Hudler would leave the Detroit Red Wings to go play in his homeland of Russia. After that, goalkeeping prospect Ty Conklin left to play for the St. Louis Blues. He was the goalkeeper who was supposed to replace Osgood when he retired.

The Wings also decided not to sign Chris Chelios. I can’t really blame them, he was a great player but he didn’t have it in him anymore.

Glamor of hope back to disappointment

Fortunately for the Wings, most of the bad stuff happened early in the offseason. This gave them plenty of time to find replacements.

They acquired Todd Bertuzzi from the Calgary Flames. He was signed as a free agent with a one-year contract.

The Red Wings were also able to rely on their new strikers. Ville Leino and Justin Abdelkader were called up from Grand Rapids. These two will be the future of the team if they stay.

Regardless, the Red Wings believed that they could recover. However, at the start of the season, Johan Franzen tore his ACL and will miss 4 months. He was supposed to score between 20 and 30 goals and be an important part of the team.

This is just the latest disappointment for Detroit.

So should Detroit fans panic? Yes they should, this will not be the season they expected.